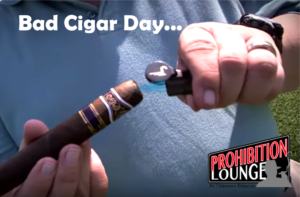 I started lighting my cigar today with the foot band still on.  Yup, you know it’s going to be a bad cigar day when you do something like that!

May 25, 2017, GB WI, In a practice earlier today Aaron Rodgers broke his ankle and is not expected to start a game until late November. END_OF_DOCUMENT_TOKEN_TO_BE_REPLACED

Some of these are good and should be remembered and used, some are rude and arrogant, but mostly these are all quite funny.

1. “Is it the cigar smoke that bothers you, or the sight of someone enjoying himself?”
2. (The Response Literal:) “Put out this cigar? Seems kind of silly, but sure. Now wait a sec while I light another…”
3. (The Response Coy:) “I’d love to, but I’m afraid you’d think I’m easy.”
4. (The Response Ingenuous:) “What a coincidence! You’re the third person to ask me tha—oh, it’s you again.”
5. (The Response Juvenile:) “Who died and made you the Fun Patrol?”
6. (The Response Existential:) “What does it matter?”
7. (The Response Newlywed:) “Gosh, darling, our first fight. And just think, we’ll be able to repeat it every time I light up.”
8. (The Response Recidivist:) “My parole officer says it steadies my nerves.”
9. (The Lie Direct:) “I’m not smoking.”
10. (The Lie Circumstantial:) “Were I smoking, your request, however rude, might be worthy of reply.” END_OF_DOCUMENT_TOKEN_TO_BE_REPLACED 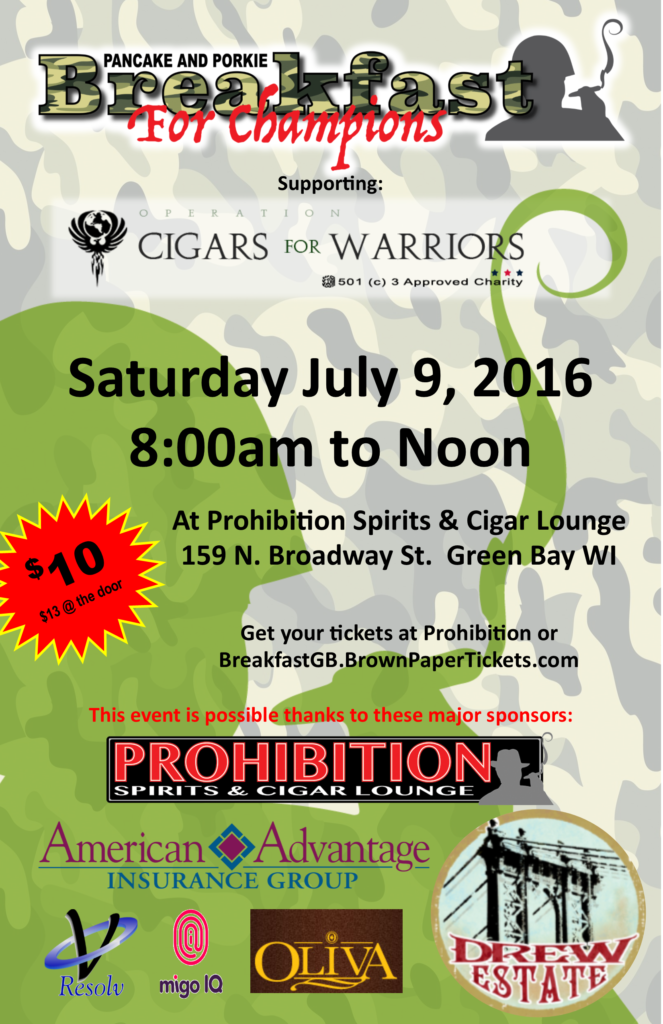 Prohibition Spirits and Cigar Lounge in Green Bay is off to a great start in our new location!  Here is anther news report on our move. 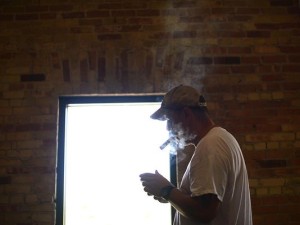 Here is a great article about Prohibition and the cigar Culture in Green Bay!

If your cigar starts to burn unevenly, you might be able to get it straightened out just by rotating the cigar, but the method seems counter-intuitive. If you have a stogie that’s burning crooked, turn the cigar so the side that’s burning fastest is on top. It would make sense to turn the unburned end to the top since heat rises, right? Regardless of the seeming logic, doing so will achieve the opposite effect.

Remember, many things can affect the way cigars burn. These include humidity, wind, cigar construction, and how you hold the cigar when not puffing.  Watch your cigar, and rotate it once in a while and you will have an enjoyable experience and an even cigar burn. 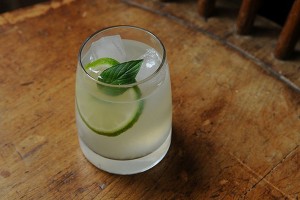 If you like Gin, you will love this simple refreshing summer cocktail!  Thanks to food52.com for the recipe! END_OF_DOCUMENT_TOKEN_TO_BE_REPLACED

Things I like as much as smoking a cigar 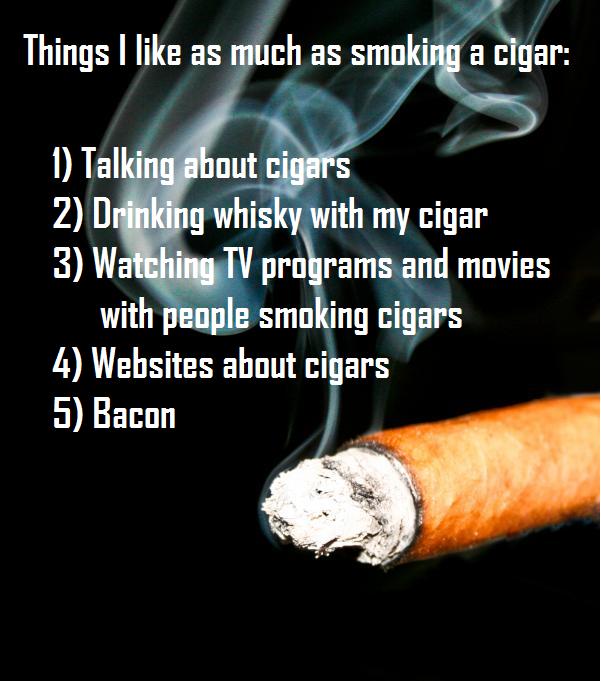 It may seem crazy, but cigar smokers like smoking their cigars!   END_OF_DOCUMENT_TOKEN_TO_BE_REPLACED